The development of WCHC began in 1983. The St. Jacobs Village Association established a health committee to look at the need for local health services. The work of this group led to the formation of WCHC as a non-profit organization in 1985. WCHC submitted a funding proposal to the Ministry of Health in 1988. In 1989, the Ministry of Health approved funding for WCHC. Service delivery started in a downtown St. Jacobs location while the permanent health centre was under construction.

A successful fund-raising campaign started in the fall of 1989. In three years, a total of $350,000 was raised. These funds helped WCHC build additional space that the Ministry of Health would not fund. That community-funded space was built for a pharmacy, dental office, and other tenants. On December 1, 1990, the permanent health centre at 10 Parkside Drive, St. Jacobs, was officially opened and dedicated.

Since first opening its doors in St. Jacobs, WCHC has seen many changes, including: 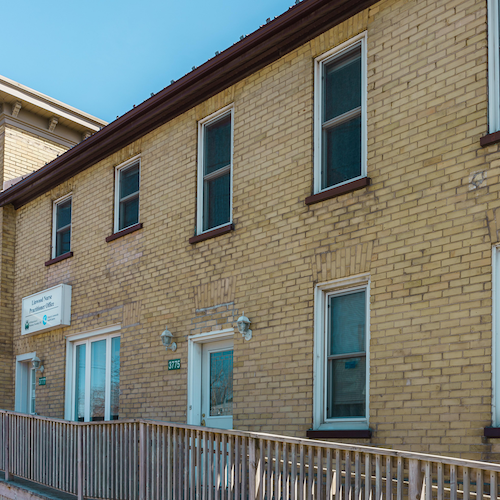 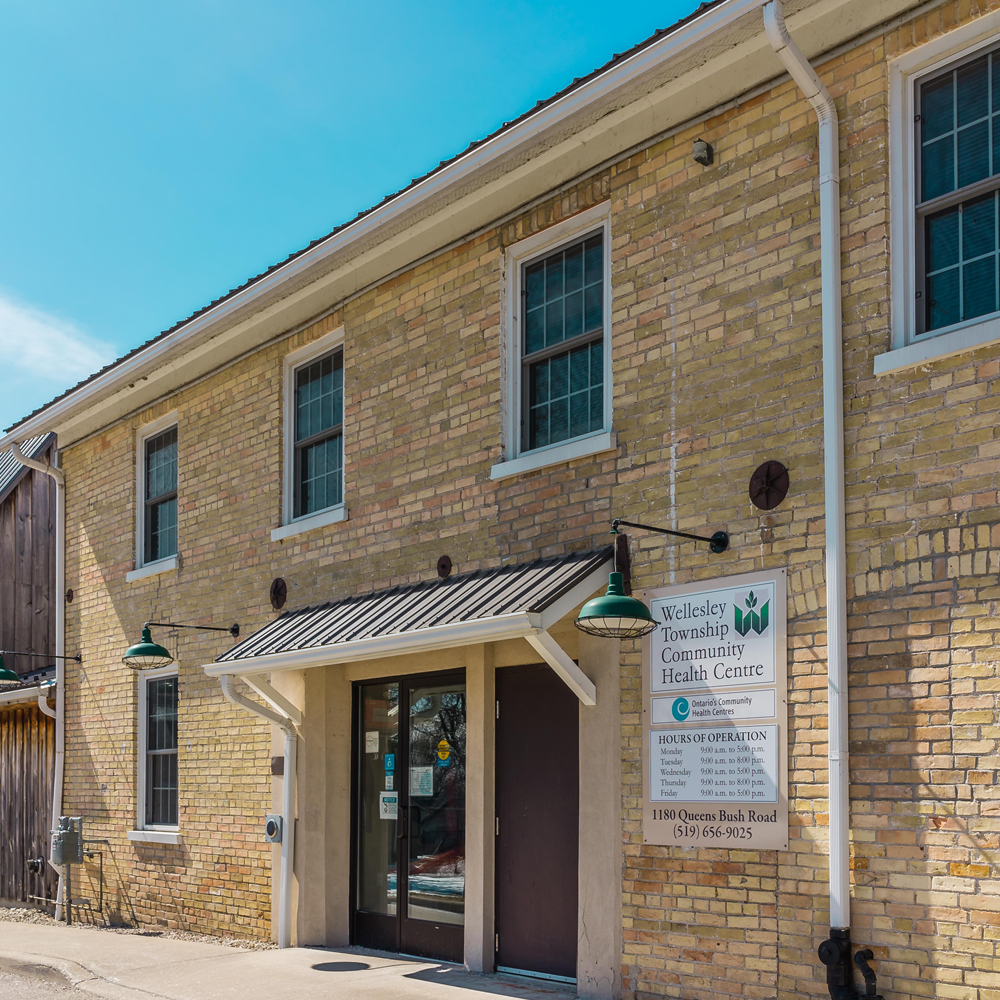 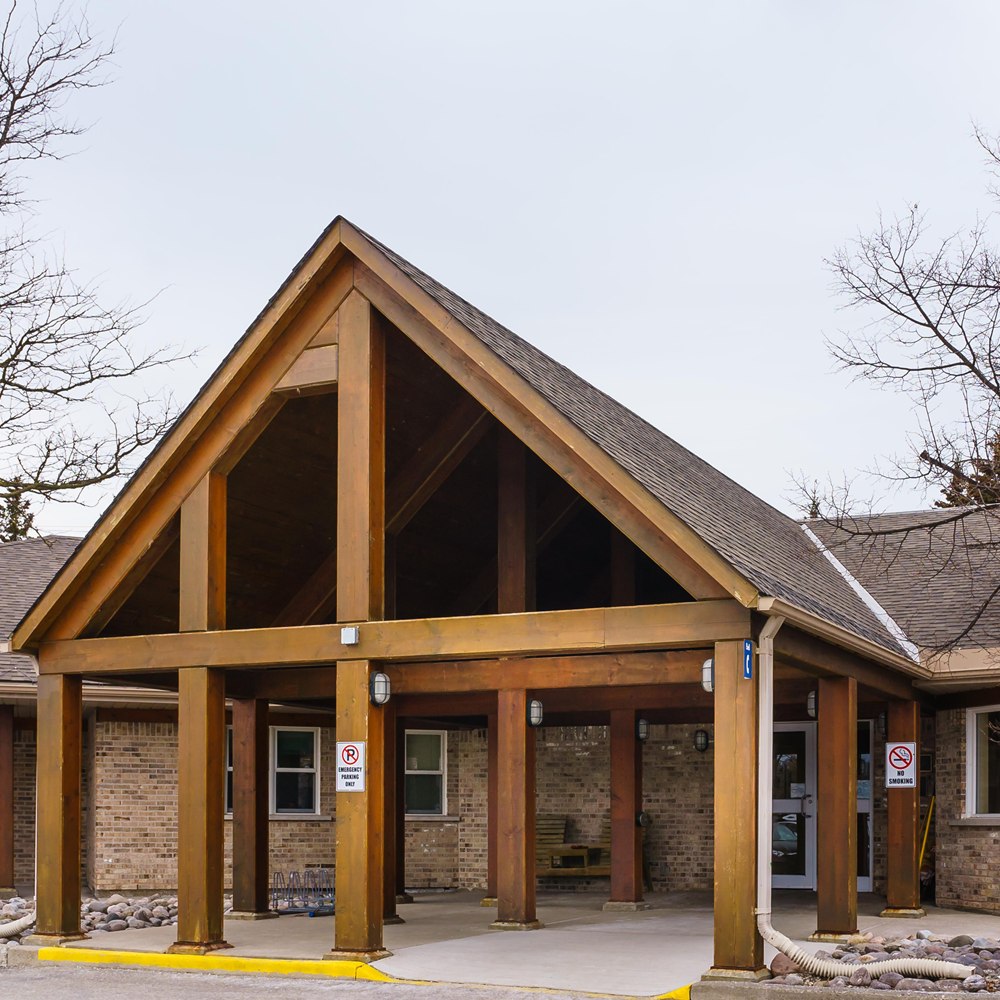